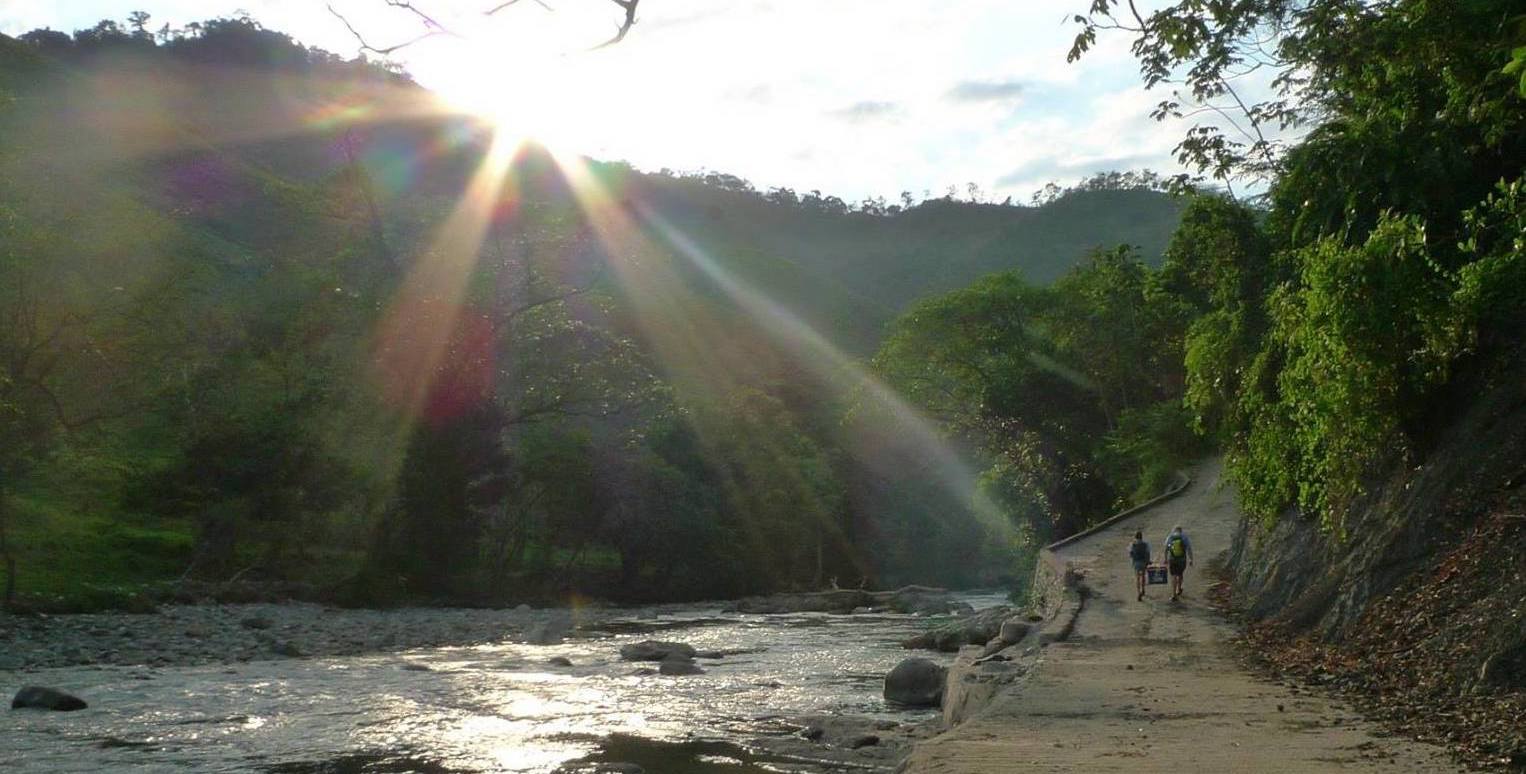 Colonization of sulfide springs has not only been associated with phenotypic trait divergence, but also with significant reductions in gene flow among populations inhabiting different habitat types, despite the lack of physical barriers preventing fish movement and small spatial scales. Field and laboratory experiments have indicated that prezygotic reproductive isolation plays a critical role. Specifically, there is natural and sexual selection against immigrants, where non-sulfidic ecotypes exhibit high mortality upon invasion of sulfidic habitats, and sulfidic ecotypes are selected against during mate choice by non-sulfidic individuals. However, selection against immigrants only accounts for a subset of variation in total reproductive isolation inferred through population genetic analysis. 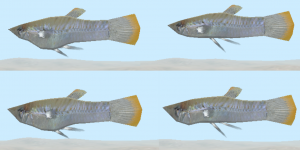 A key research goal in our laboratory is to quantify the relative importance of different mechanisms of reproductive isolation, ultimately to parameterize models that partition variation in total reproductive isolation to different mechanisms across replicated sulfide spring systems. Current projects particularly focus on elucidating mechanisms that give rise to pre-zygotic isolation. Specifically, we are testing for potential interactions between magic trait and condition dependent mate choice mechanisms that shape assortative mating patterns. In addition, we are testing for postzygotic isolation arising from cytonuclear coevolution. As both H2S toxicity and detoxification are associated with the oxidative phosphorylation pathway in mitochondria, parts of which are encoded in the mitochondrial and the nuclear genomes, break up of co-adapted gene complexes in hybrids could lead to either intrinsic or environmentally-dependent declines in fitness. We are leveraging genomic datasets, measuring activities of relevant enzymes, and assessing the performance of laboratory crosses to quantify the relevance of postzygotic isolation and elucidate its mechanisms.